My stomach is turning just by watching the pictures, my soul was crushed when seeing this grim documentary, and my heart goes out to the families of the victims. The mother and those two little angels didn’t deserve such horrific faith, all because of a monster. To say it is gut-wrenching and soul-crushing is an understatement.

The documentary is based on the story that made massive headlines in 2018 – when Mrs. Watts and her two daughters were tragically murdered by the husband.

It is one hour and 22 minutes footage of details, facts, and personal home-videos leading up to the murder and reason behind it. It is thrilling and has you hooked within minutes of is beginning, and the tension rises as it moves forward to the finale of the story that will leave you heartbroken bawling your eyes out- unable to understand such outcome, action, and behavior from a person whom they loved so dearly.

It’s hard to watch, to see how someone can be capable of acting in such ways toward their own family, his own children. 7/10 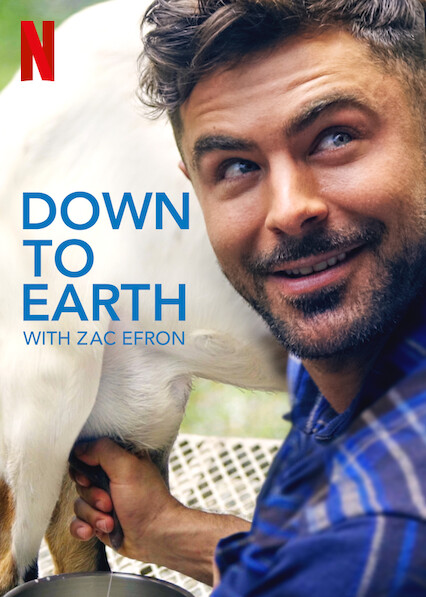 Intelectual, informative, beautiful, and more – just a few words to describe the latest Netflix Original mini-series with Zac Efron and superfood guru Darin Olien. A documentary on sustainability, health, and food. A visually stunning journey as they travel to gorgeous cities and countries to find better ways to live the best life for ourselves and the planet.

As inspirational as it gets, it’s a documentary that is delivering both knowledge and entertainment at the same time due to its warm, light, and heartfelt vibes. Definitely, something one should take the time to enjoy and watch, not only to learn but also getting to see the world up close since we can’t travel much right now due to the circumstances.
But it was fantastic to see different places and see what truly happens behind closed doors, how energy works in other countries, water, food, and living. I love seeing creativity and culture all around the globe – especially about sustainability of our planet.

Besides the show itself, I have a newfound respect for Zac Efron.
Many of us may know him as the famous actor and singer, but here we get to see a glimpse of the person behind all of that, and it is beautiful inside, humble, helpful, and truly Down to earth.

It was a joy getting to once again experience Iceland, Puerto Rico, London, and France, places I have visited and loved. Puerto Rico and Iceland became a favorite and I cannot wait to go back once it’s safe to travel again – it warmed knowing they went to Puerto Rico after the tragedy that the country has endured, needing tourists to rebuild the economy.

In all, it’s a beautiful and lighthearted show to enjoy and learn from. 8/10 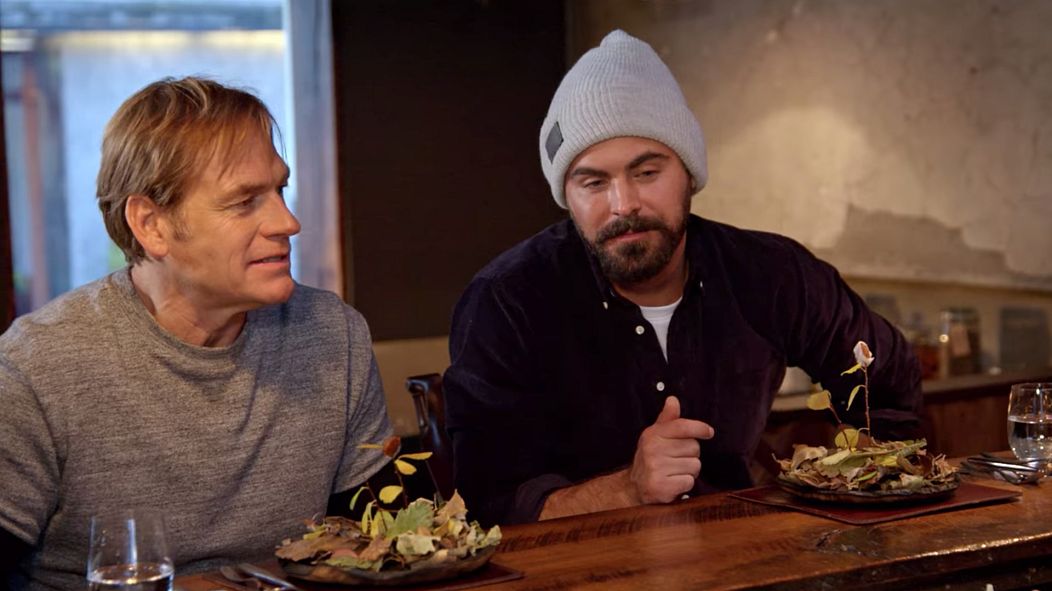 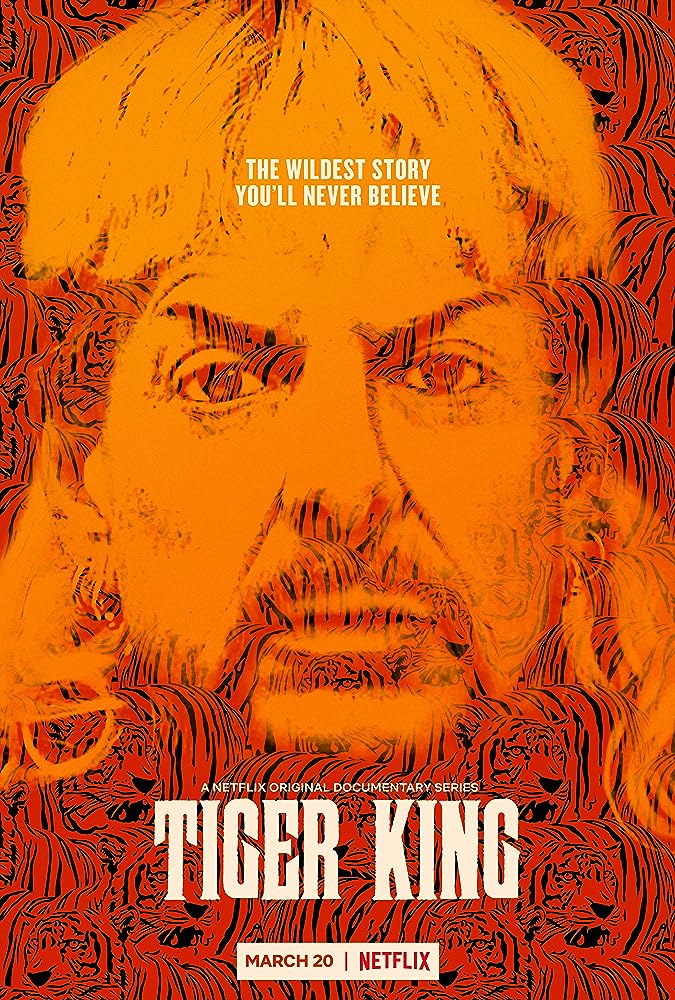 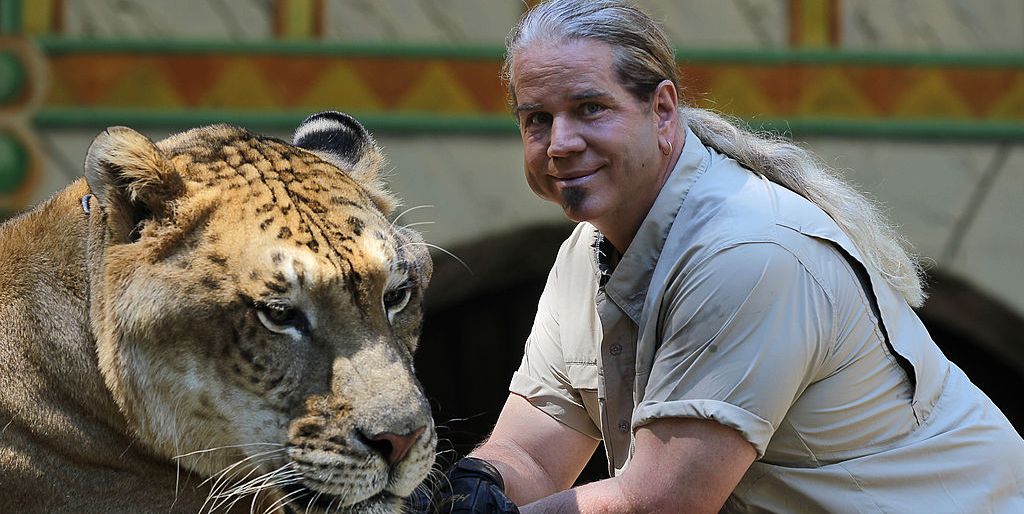 Not too shabby, for a documentary surrounding a celebrity it wasn’t that bad to be honest.
Usually, I can’t stand them because most times they open up with the crowd chanting the artist name while you hear news about them popping up in a flash, making it look epic and legendary. Here, it actually had some soul, you get a glimpse into his most difficult times during his career and how he handled it all when it felt like his life was falling apart thanks to his mistakes and poor decisions.

He talks about his pre-fame days, past, relationships, and you hear his side of the story of what happened with Rihanna.
I actually found it moving, I don’t know if he’s a good actor and is just pulling the right strings, but I felt bad for him, and everything that happened; all the hate he got at one point, him talking about his depressions, suicidal thoughts, and him being at his lowest.
We all face difficulties, but behind closed doors, he had to face it all while having the entire globe watching his every move and constantly judging every breath of air he ever inhaled.
Being at one end of a microscope can’t be easy no matter the situation, and none of us are God or Saints to be judging him or say what he deserves and doesn’t. It ain’t in our powers, and if someone is willing to admit his wrongs, shouldn’t they be entitled to be forgiven? They deserve redemption as much as the next person.

I’ve always enjoyed his music, and nothing will ever stop me from listening to it. If I like the song, sound, and lyrics, I don’t care who sings it, I won’t ever judge someone’s work of art based on the person they are or were. It is easy to judge when you’re not the one being the target, that says nothing about them but more about you.

If you already formed some sort of image about this man, then obviously it’s nothing for you to check out, if you’re a fan then it’s a must, or like me who enjoys his music, style, and creativity then you should also spend a little bit over an hour on him. 4.7/10

What The Health, is a brilliant, sharp, eye-opening, and mind-blowing documentary about the truth behind animal products and dairy.
When will people realize that by consuming it you’re guiding your body through the path toward a slow death?
Research and studies show the damages this diet is causing the human health, diseases such as diabetes and cancer cards will be dealt if people don’t start changing their lifestyles and the way they eat.
Industries, government, pharmaceutical, and health organizations do not want you to get well, they don’t make anything by you being healthy and not needing them. A clean diet doesn’t mean organic MEAT OR CHICKEN.
95% of animal meat products contain fecal contamination and filled with infections, there’s NOTHING clean about it.
I’m getting sick of fitness/Insta models recommending it as part of a healthy lifestyle. STOP encouraging people to get ill by posting bs about chicken breast or meat. Open a book, watch a documentary, or go to a lecture rather than posting selfies at the gym!
You want your protein to come from plants because plant-based protein has a much more beneficial effect on our physiology.
Kip, and to everyone involved, thank you for delivering this, it was just as phenomenal as Cowspiracy! 10/10