The genius behind Sex and the city, Younger, and Beverly Hills is back with another charming, fun, and stylish tv-show! One that will probably get some hate due to its stereotypes of the French, and a few clichés.
I, however, L O V E D it. I found the ensemble to be fantastic, and Lily Collins is a stunning, talented, young Aubrey Hepburn and Lucas Bravo is on the rise to be the new tv-boyfriend, a show to snuggle up to during these hard times and cold breeze of Autumn on its way.

Yes, it is painted as the French being mean and smoking too much. But, I’m sorry, I’ve been to Paris three times, and it was what I experienced. So, if they dislike being represented like that, then do something about it. Not once was I treated kindly, welcomed, or with a smile. I remember my wallet being stolen, and even the police were rude.
Plus, he got even more annoyed that I couldn’t speak the language.

The show revolves around Emily – an American expertise in marketing that is re-located to Paris to help them work on a new marketing perspective.
Her excitement is sadly greeted with a rude new boss and colleagues, ones who she tries to win over throughout the show, all while adapting to a new culture, friends, and boys.

I found it entertaining, lovable, and easy to watch. The fashion sense is a character itself just like it was on Sex and the city, the romantic and flirty aspect of it is represented as well, and so is the light drama.
I enjoyed it, and I deeply recommend it. 6/10 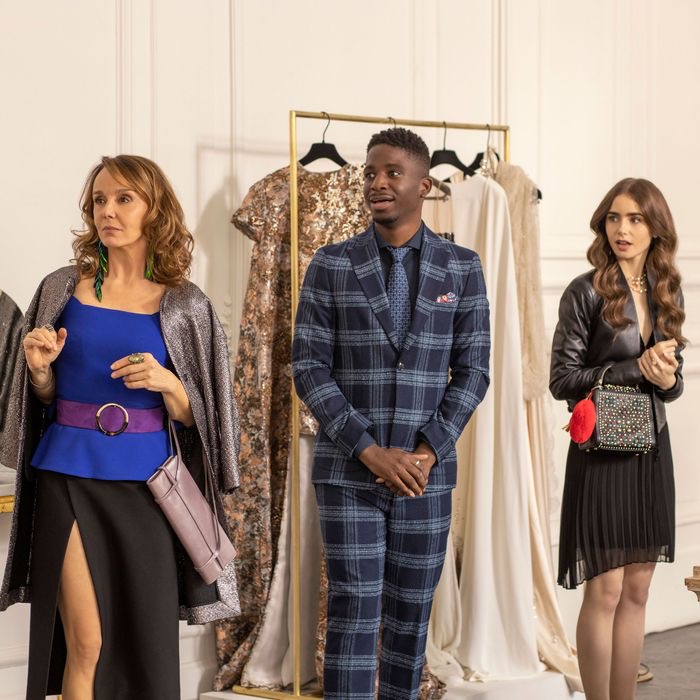 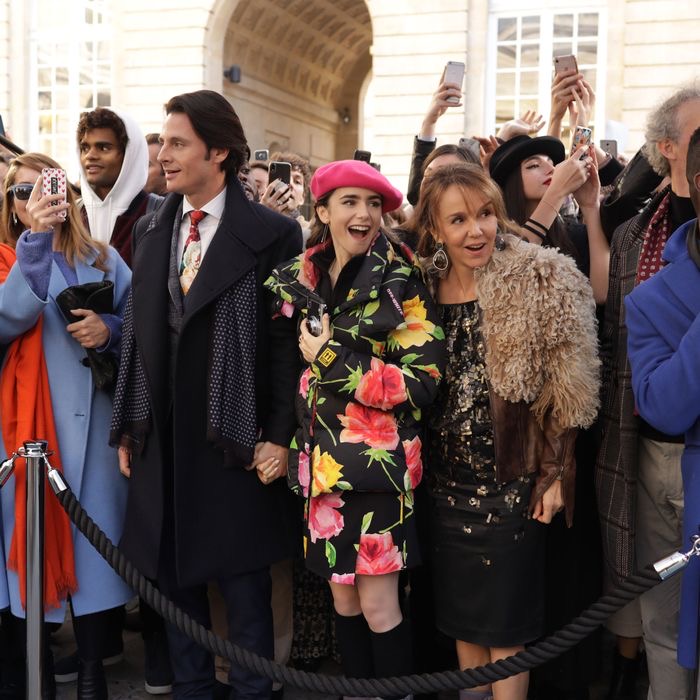