Biography/Music
45 minutes
Season 1 out on Netflix.

I haven’t been this obsessed, addicted, intrigued, and hooked on a show in a very long time. I binged the entire season in less than a week, it became a drug and just like a junkie I started to get withdrawals the second I couldn’t continue watching due to obligations like going to work, taking care of my puppies, or dumb shit like spending time with my man (Just kidding – no but seriously, I asked him to watch it with me, not my fault he wasn’t as into it as I was.)

It was highly entertaining, suspenseful yet interesting finding out how it all began, but most importantly how insanely motivating and inspiring it was, seeing from where he came to where he is today, and I couldn’t be prouder of him. Such motivational strength to struggle and fight for his goal, I’ve never seen anything like it, even though there were obstacles that kept on coming at him.

The show revolves around Nicky Jam starting off the first episode sitting down to do an interview, a raw and completely unfiltered tell on his life and everything behind the name that is NICKY JAM, then it develops into a tv-show based on his life with him being the narrator and explaining how and why every moment happened. His ups and downs, his darkness, and addictions that almost cost him his life.

The show is not only entertaining but phenomenal in all aspects of a tv-show. The cast is fantastic, from a young Nicky played by Darkiel to the actual Nicky Jam playing himself as he gets older and goes further both his personal life and career.
The beautiful visions of stunning Puerto Rico (a place I loved after visiting last year, San Juan is definitely a place I must go back to), and the great music. Altogether a brilliant show that I strongly recommend, I’ve definitely become a bigger fan and played his music much more now than I ever did before. 10/10 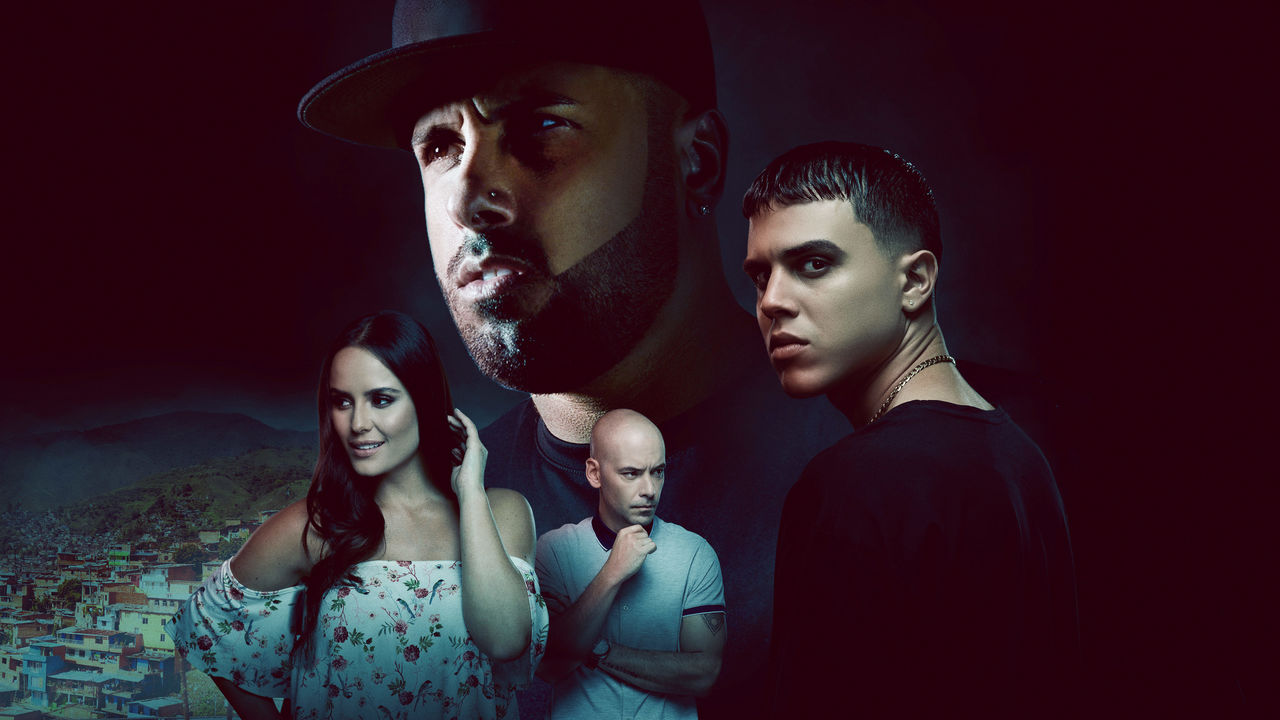