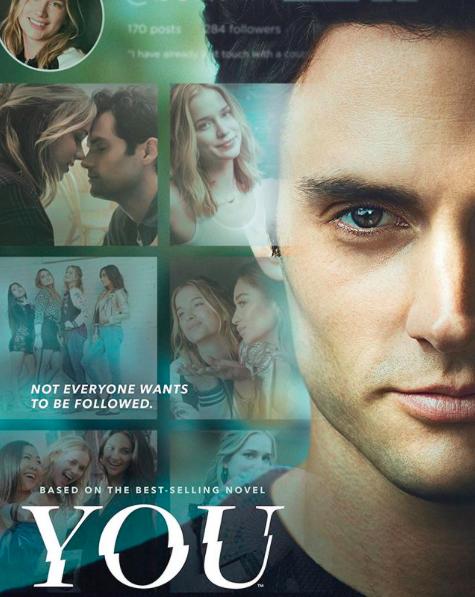 Finally binged the first two seasons that are now streaming on Netflix, and I totally get the hype. What a soul-grabbing show, completely locking you down and YOU become obsessed, unable to focus on anything else, wanting and craving more, devouring one episode after the other.
The dark and sexy essence, the thrilling suspense, and possessive love is just what we need after a long day, something to let our minds get addicted to in order to release everything else that we live and go through on a daily basis – at least for an intense 45 minute.

YOU is a cocktail of everything twisted and a splash of dark humor. Penn Badgley is phenomenal, a role created for him, making this character that is creepy, twisted yet smart, to even look alluring and attractive. The thrill is intense, captivating, and sexy.

YOU is narrated by Joe (Penn) a charming, intelligent man with obsessive tendencies, a man who also gets carried away and goes deep in when meeting a woman, going to extream measures to not only enter into their lives but also becomes sinister and grim when on the inside – a bad guy in disguise, convincing himself that what he does is because of love because he is trying to protect you.

You is addictive, though a little slow-paced at the beginning, it takes flight after just 2-3 episodes and you are hooked, and the second season is even better and darker.
Def. a must watch.8/10 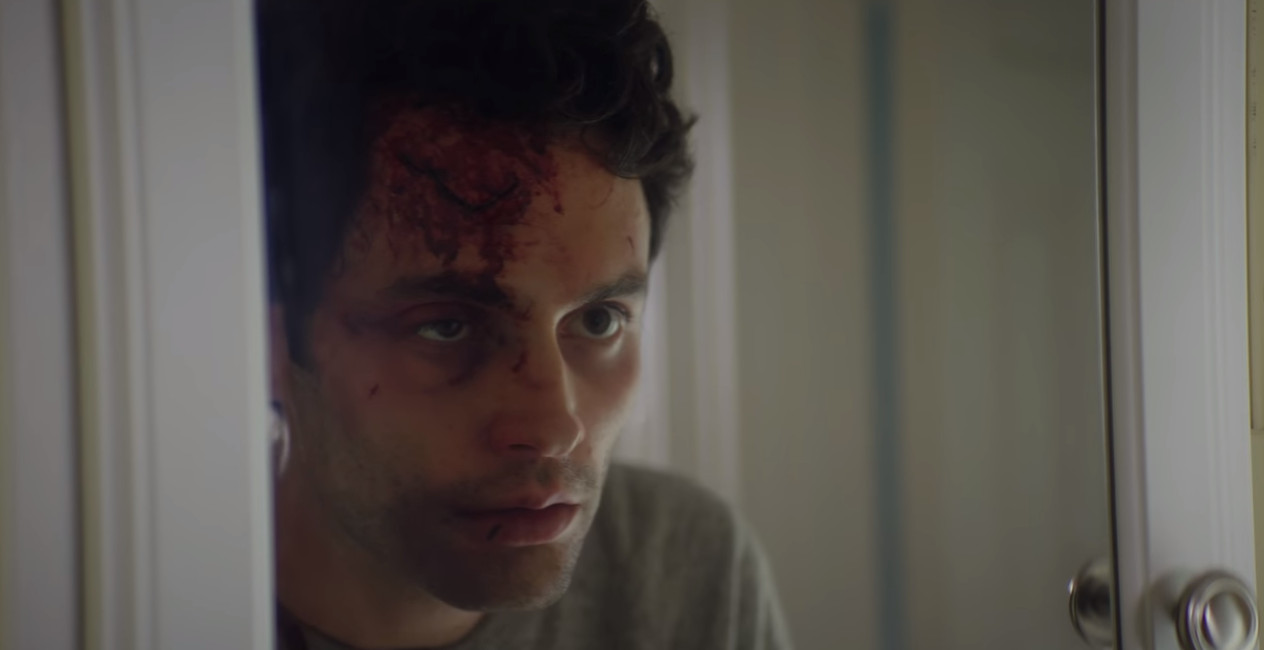 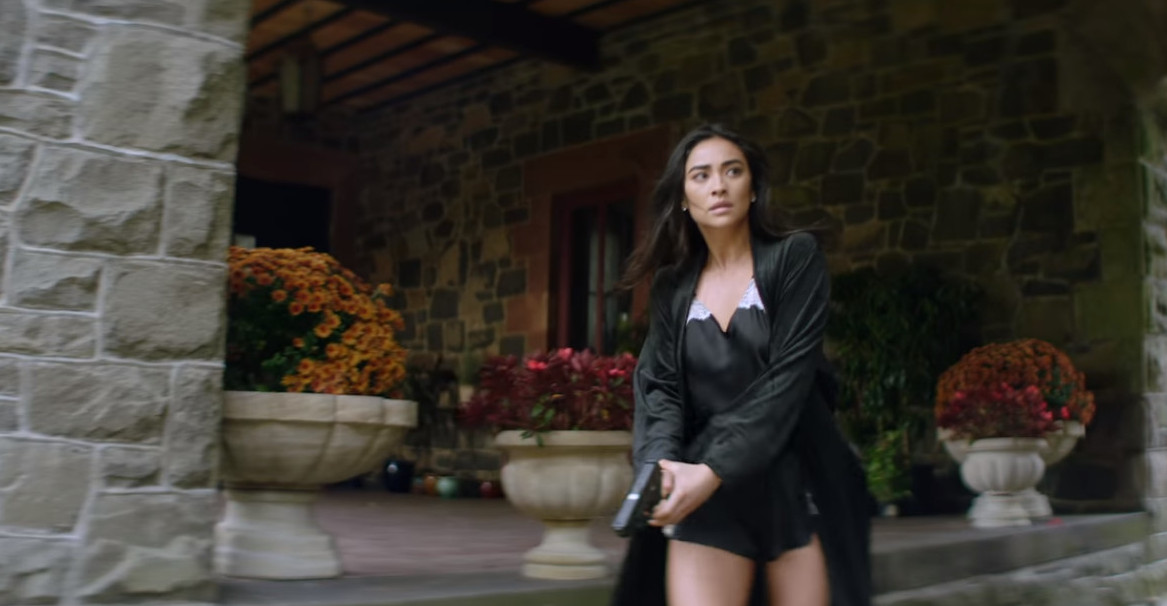 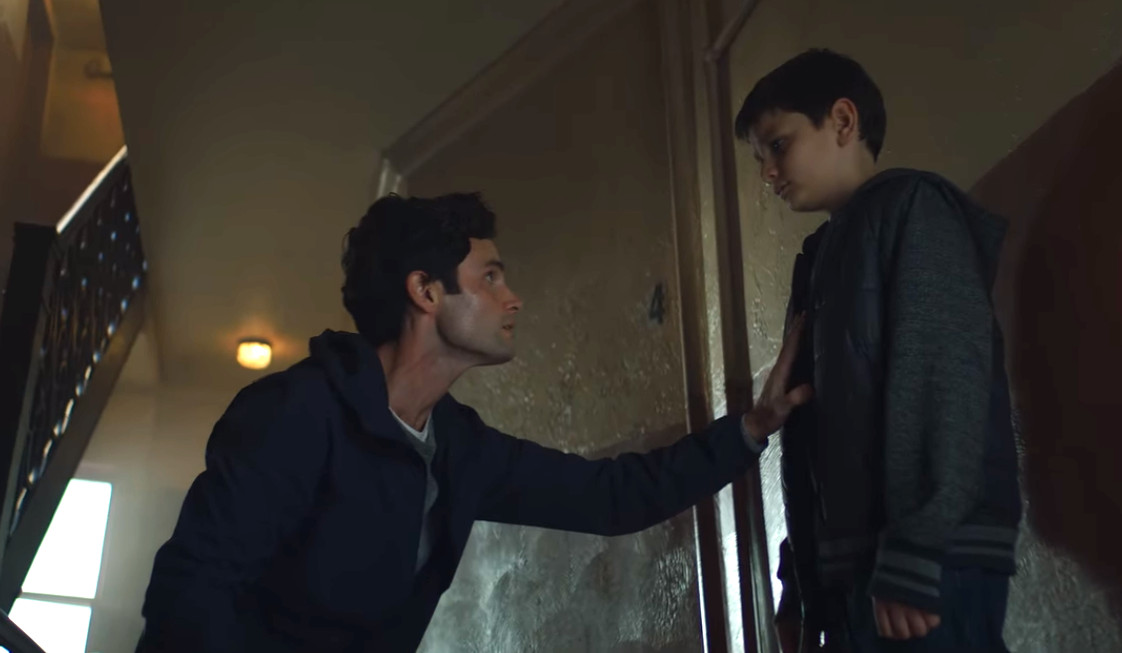