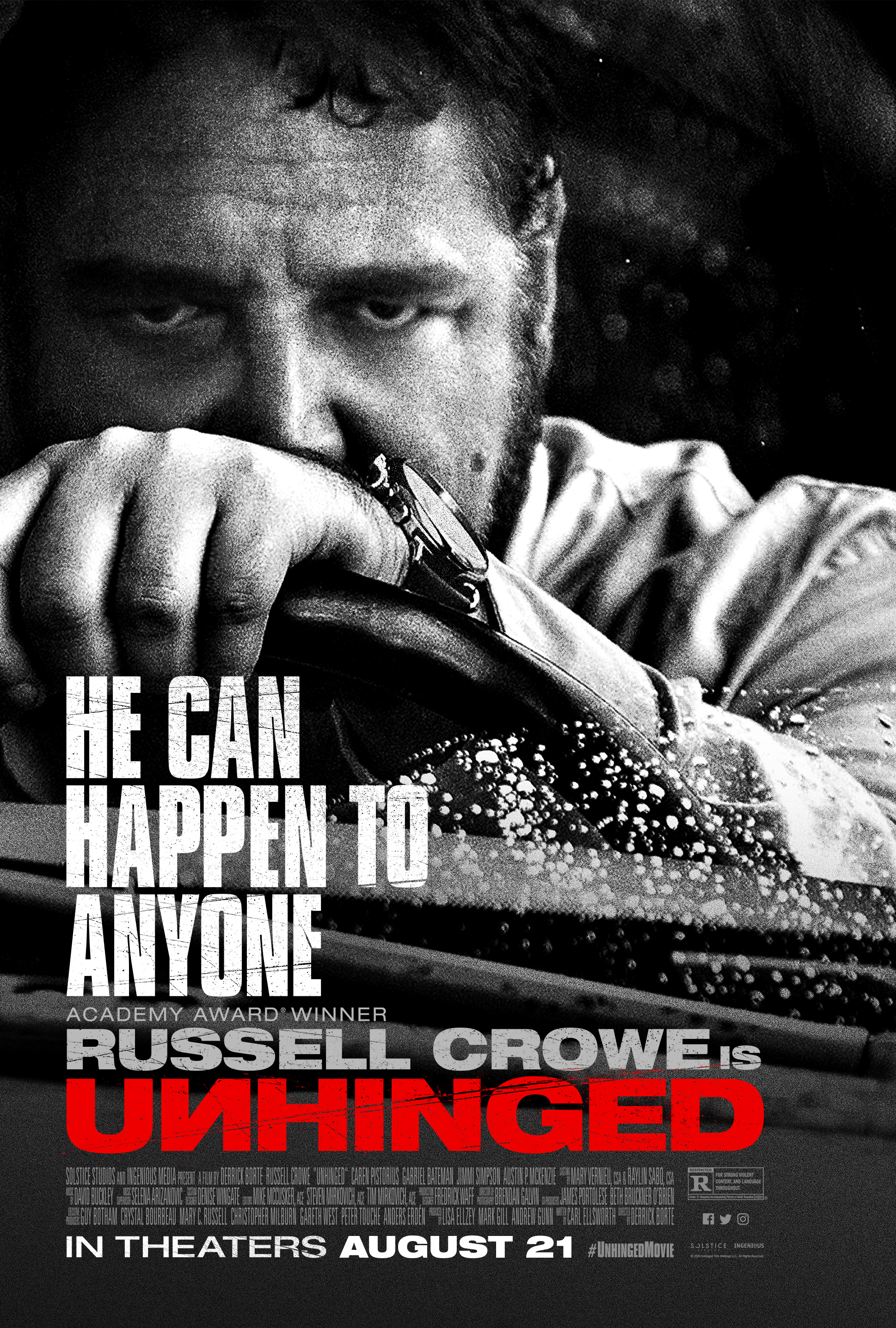 No, no, no, and several more noes. Russell Crow has a few masterpieces up his sleve, sadly, this won’t be joining the rest of them. Not only was it bad, it was irritating, annoying, frustrating, exaggerating, and so on. I mean, I can get road raged sometimes, but this was on a whole other level. It become too much, too ”that would never happen” type of story – and it could’ve been all avoided by just a simple ”I’m sorry”, but then, they wouldn’t have a movie.

A stressed woman, worried she’ll be late gets confronted by an unstable man at an intersection, and when she refuses to apologize, certain she’s done nothing wrong, the man makes it his mission to create the worst day of her life.

I didn’t enjoy it, far from it. It became strange, disturbing, and over the top. It bothered me that she never went to the police, that he drove like a maniac in braod daylight, the people at the resturant/diner didn’t do much, I mean it was all just a big mess.
1/10 her stupidty will tick you off, his anger will frustrate you, and the script will annoy you. 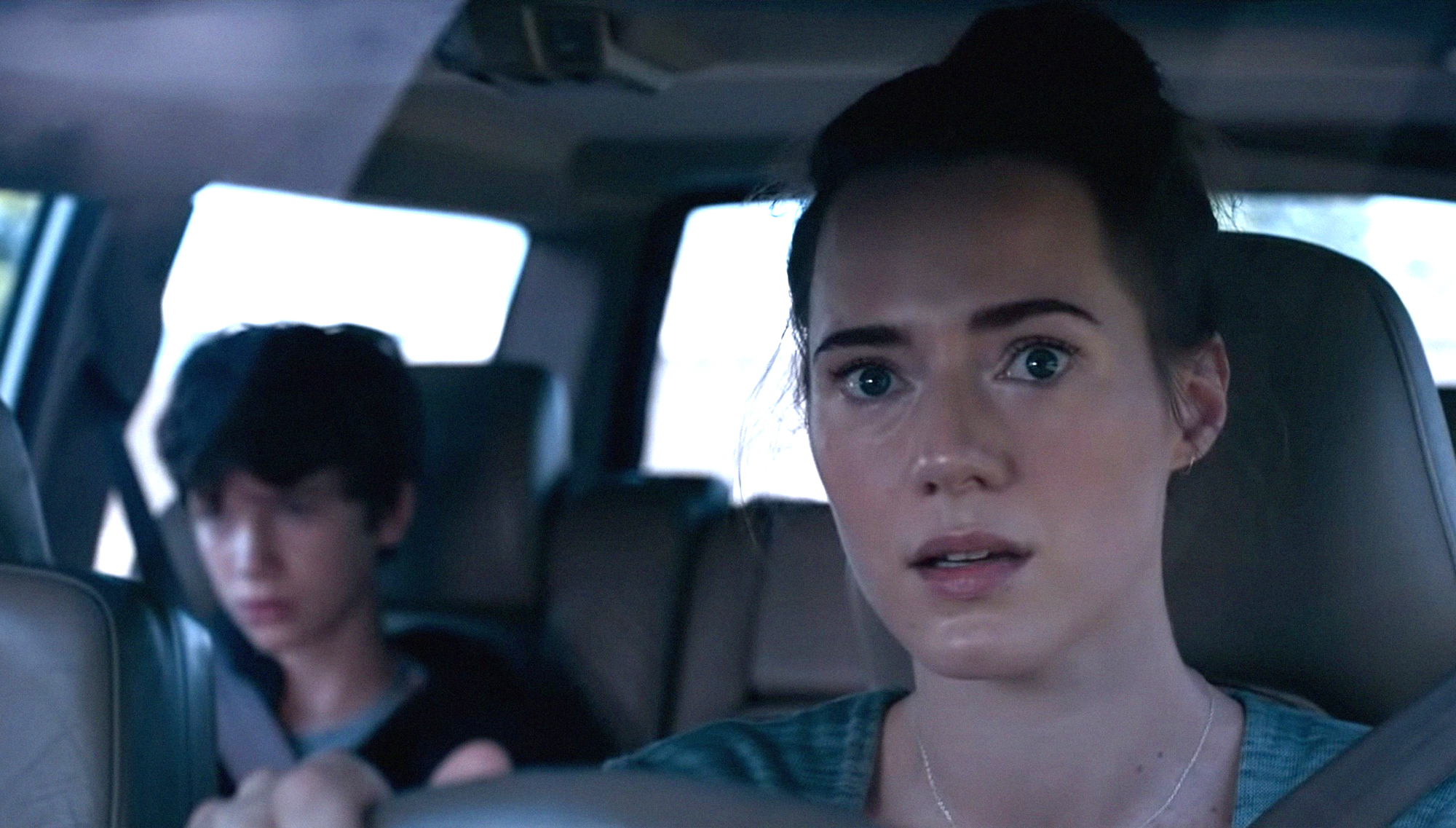 All pictures are taken from Google.