The only reason I managed to binge it was because of Ian Smokeypants! Other than him, the show became physically painful to sit through due to the visual. I did enjoy the innovative concept of a vampire virus, but once certain characters transformed, they looked too-over-worked, nothing close to the image we know and recognize as ”vampires”.
Besides that, another thing that bothered me was the way Michael Fayne ran as a vampire, it was more close to a caveman than anything else, and I know, we’re so stuck with a particular way we’re used to seeing vampires that anything ”new” or even remotely ”different” just seems odd and wrong. So in a way, that’s on us!

There was potential, but it wasn’t used correctly. They could’ve done so much better with the story. It was dreadful, dull, slow-paced, and just plain boring, heartbreaking since Ian is a exceptionally talented actor, there is beauty, depth, and flair to this man that is hard to find and I’m saddened he wasn’t shining like a diamond in the damn sky here!
I can see him in action movies, horror, and even comedy.
Oooh I’d love to see him like Transformers, Jurassic Park, and if they make a movie adaption of the Crossfire series, he could easily be Gideon Cross! Something epic, because he deserves it, and I hope he sees the fire he has and how much the camera loves him and so he can take on greater roles. Or hey, since my first novel is finally being published, I’ll just wait until it turns into a movie and he can play the main character there! ;)

Anyways, getting off-topic, I’m having a hard time reviewing it since I didn’t like it, I had a hard time getting hooked and grabbed by the script and plot, I practically had to force myself to watch it in order to be able to write something, and even so, it was difficult. 1/10 If you, like myself, have missed seeing Ian on-screen after The Vampire Diaries, then check it out, if not, stay away. 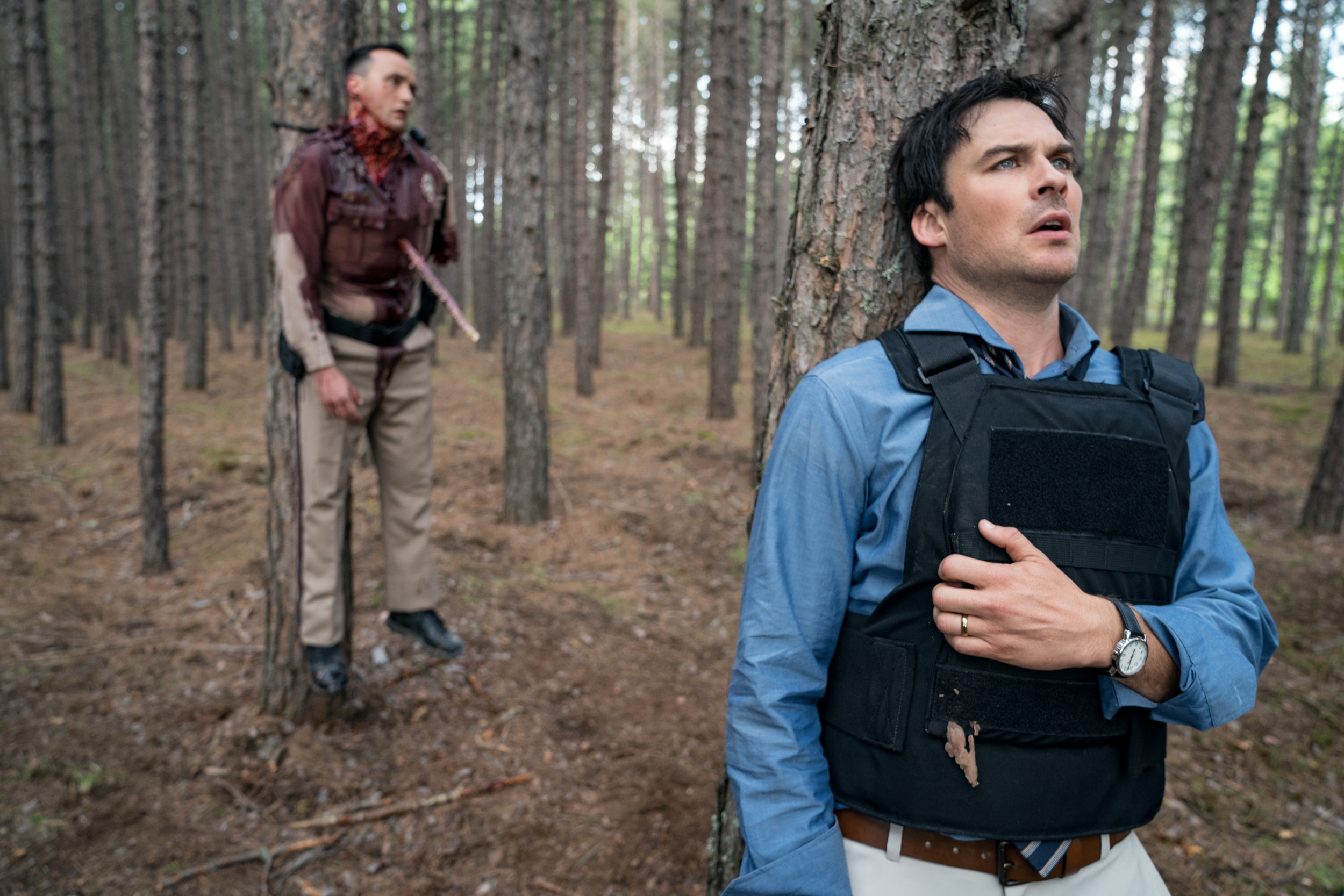 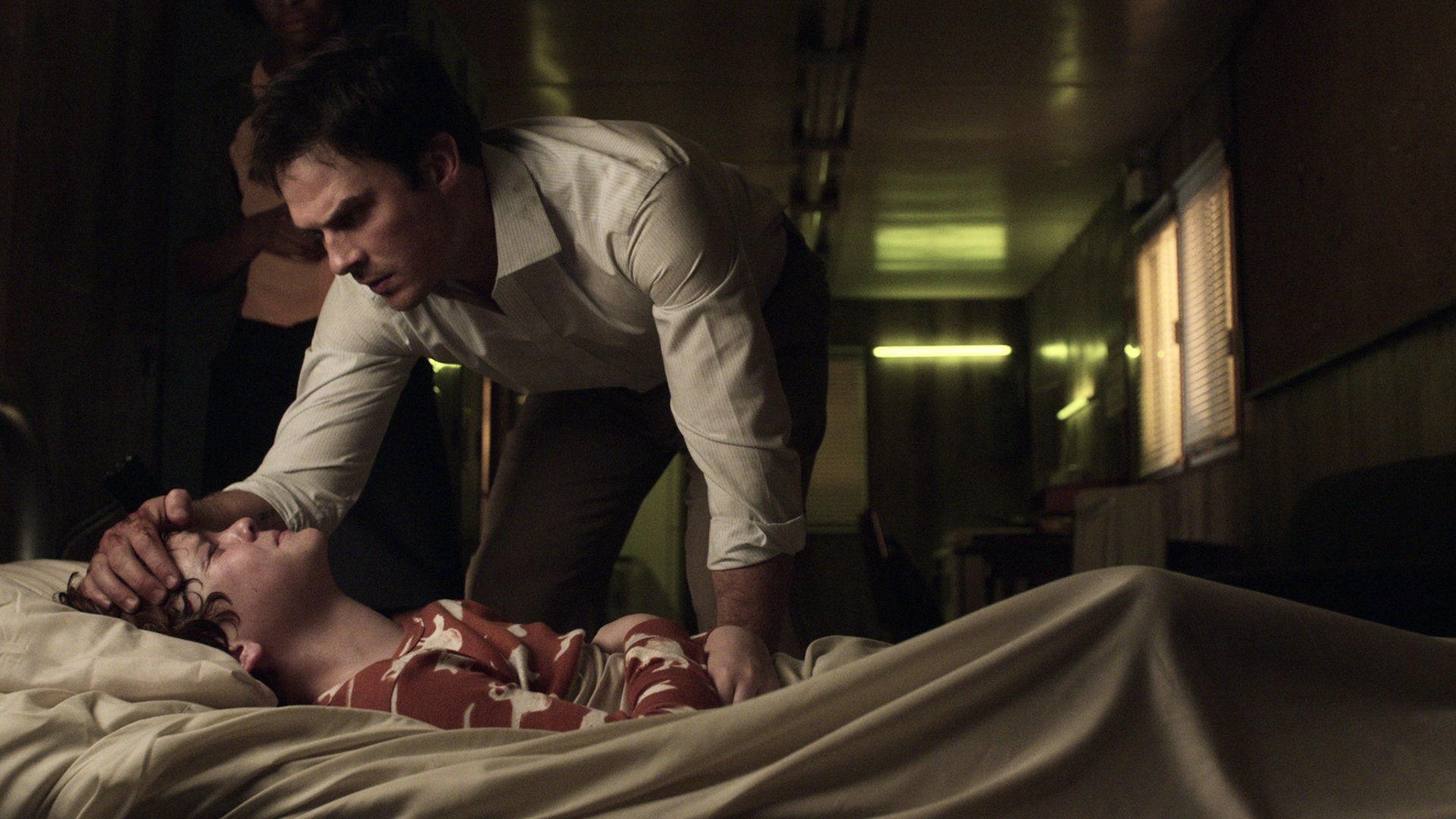