Based on the book by Donald Ray Pollock (who also is the narrator in the movie), The Devil All The Time is a brilliant art-work on how religion speaks to the individual on different levels.
Here, the writer has managed to create a story on several characters and how they all have their own views on God, but also, how God himself ”speaks to them”, telling them what they should do, acts that were nowhere close to kindness – hence the title of the film, figuring it out that it wasn’t the holy spirit speaking to them.

A corrupted world where brutality is a known trade throughout the town, yet, all revolving one certain individual who goes to length to protect those he cares about, with a slight doubt regarding religion and God, even though being brought up in a household where prayers and visits to Sunday church were mandatory.

The cast was beyond fantastic, I saw Pattinson in a whole new light, he was cringy, uncomfortable, and simply a pure genius. Tom Holland is a diamond in the sky, this talented being was phenomenal and I cannot wait to see him in similar roles because he nailed it, if I could give you one sole purpose to watch this movie, it’d be because of him. He truly brought it all in his extraordinary performance, and I feel his itsy bitsy spider days are long behind him. Bill Skarsgård, was great, I cannot stress enough how these three actors are the main dish of this whole film.

It’s not for everyone, it’s over two hours of mostly drama than anything else, yet, you can’t turn it off, it was addictive even dull and somewhat boring at times, hard to explain, but give it a chance if you’re into people being ”brainwashed” by religion. Disturbed at most times since a lot of them thought they were doing good deeds under the guise of God, instead of carrying a cruel soul within them – using religion as a shield, an excuse. A sinister and dark tale worthy of 2 hours of your time. 6,5/10 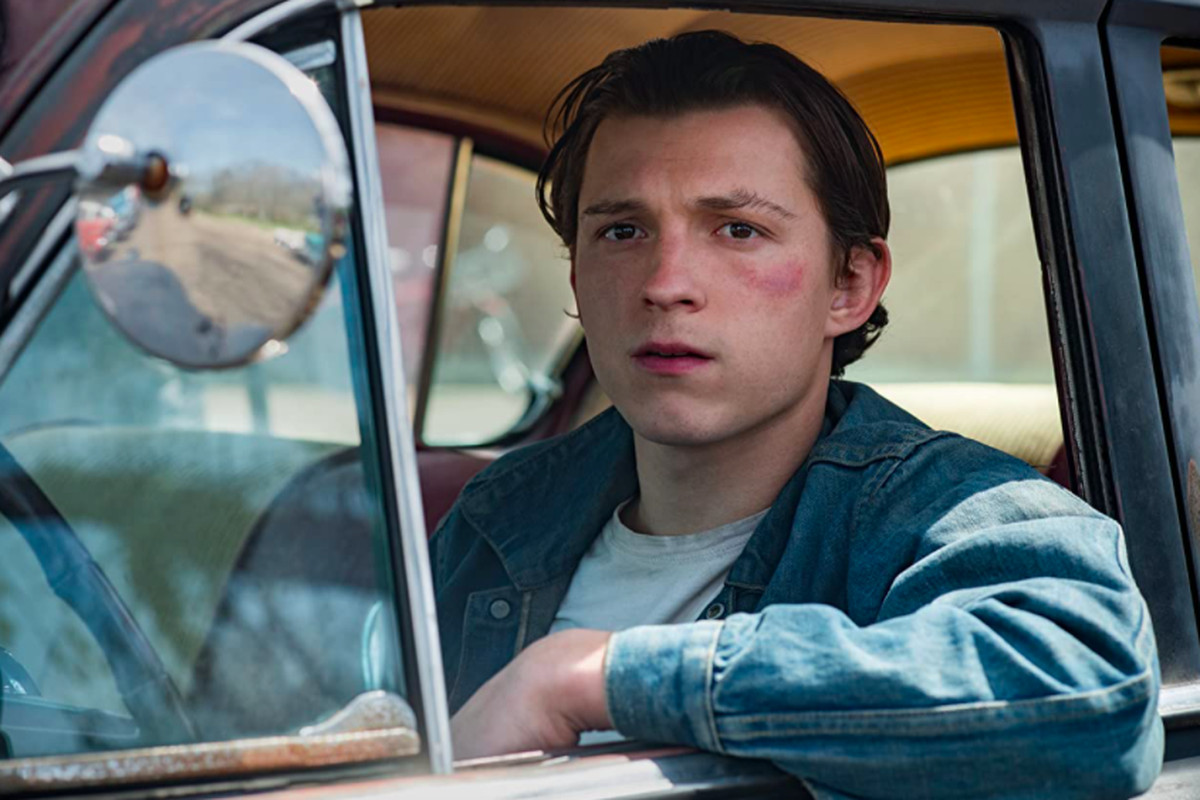 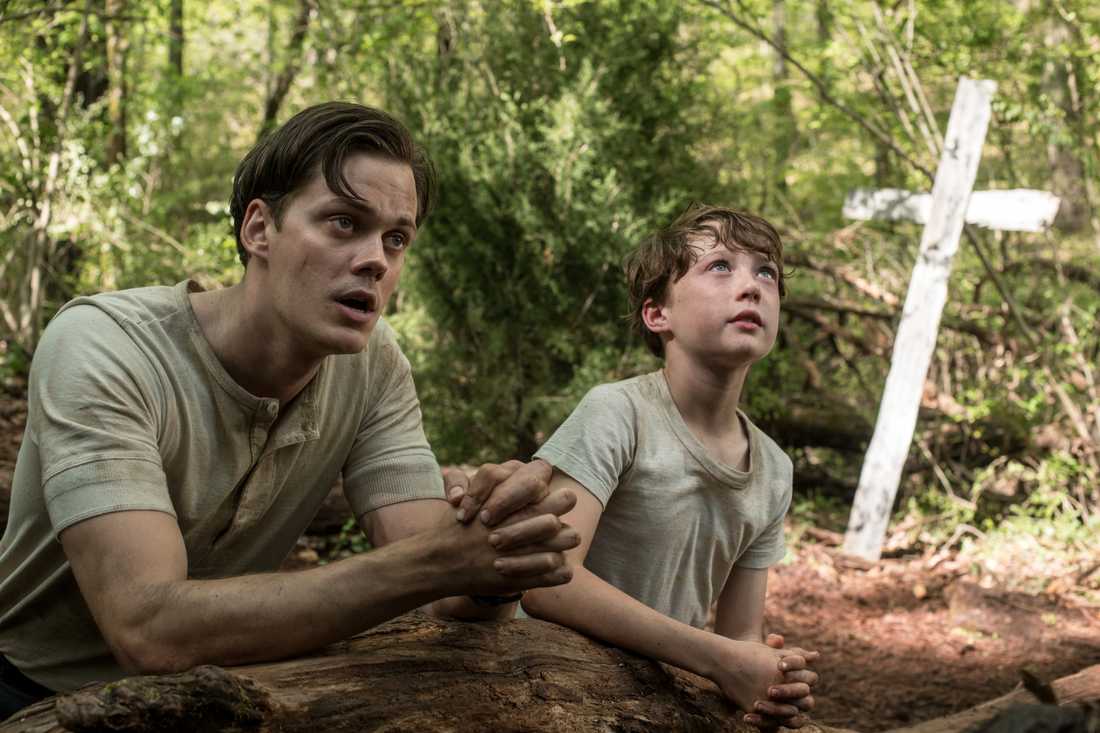 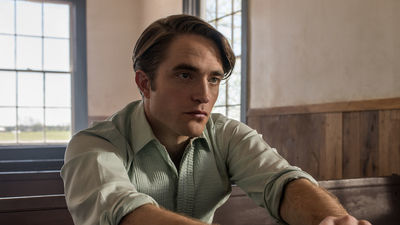