How on earth are people claiming this one ruined the original? When in fact, this one was way better?! Did we even watch the same movie?
The first one supposedly had a great plot twist? I, on the other hand was disappointed by it since I thought it was all about an entity when all along it was a man living behind the walls? I found it dull, slow, and un-interesting.
However, the sequel was rather fast-paced compared to the first one, more happened, and definitely more scares. The horror was not absent as many say, it was thrilling, and the doll finally came to live by being possessed, this time finally delivering some demonic essence to the story, I’m talking Anabelle vibes and I loved it.

After a traumatic experience, the child in the family stops talking, and the parents decide to take a little trip to the countryside, maybe by leaving the city, it’ll do them well.
But when Jude finds a doll, suddenly their vacation takes a dark and twisted turn into the uglier as the doll sets certain rules that needs to be followed, all while manipulating Jude into doing as he requires.

It was entertaining, enjoyable, and definitely worth a watch. Don’t listen to the negative reviews, because it was good. And, personally, I loved the plot more this second time around, the first one was a just a drag and bad, the writing here is more captivating. + seeing Katie Holmes just reminded me how much I missed seeing her on screen, she was fantastic. 6/10 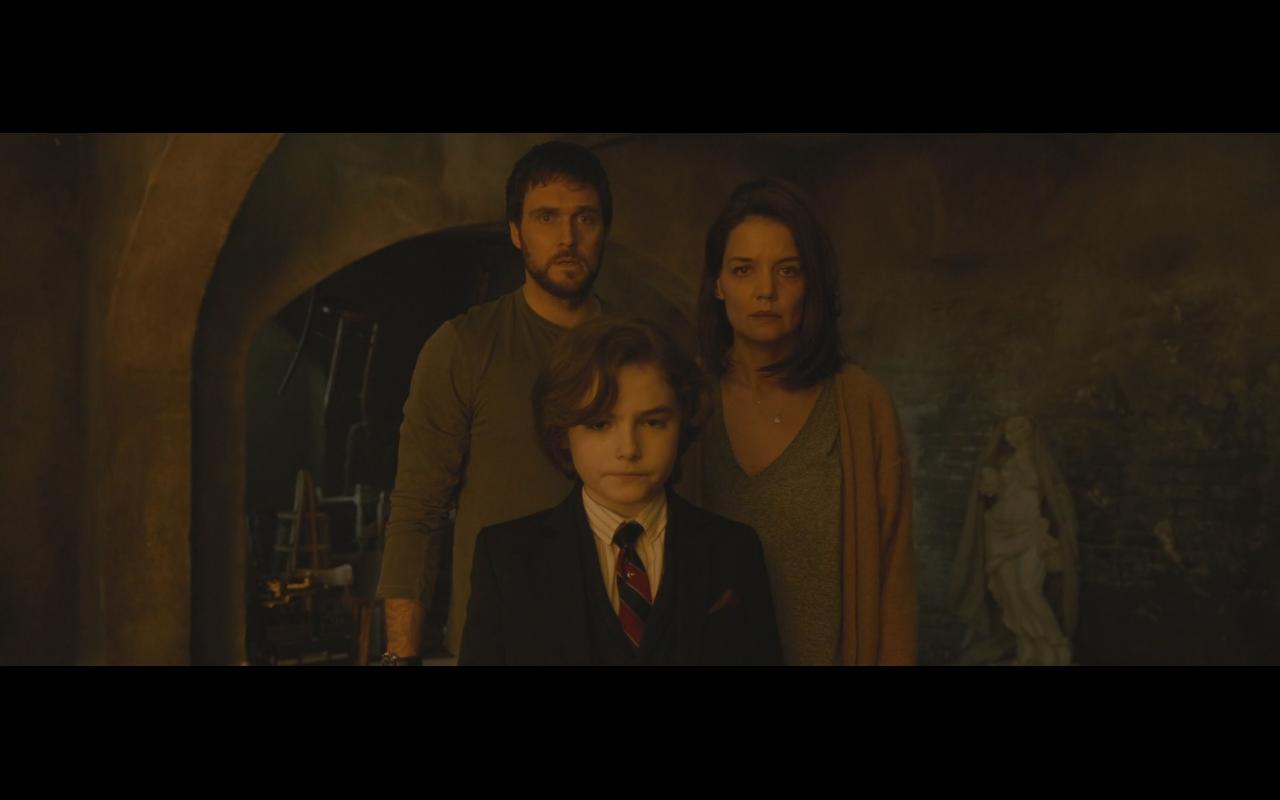 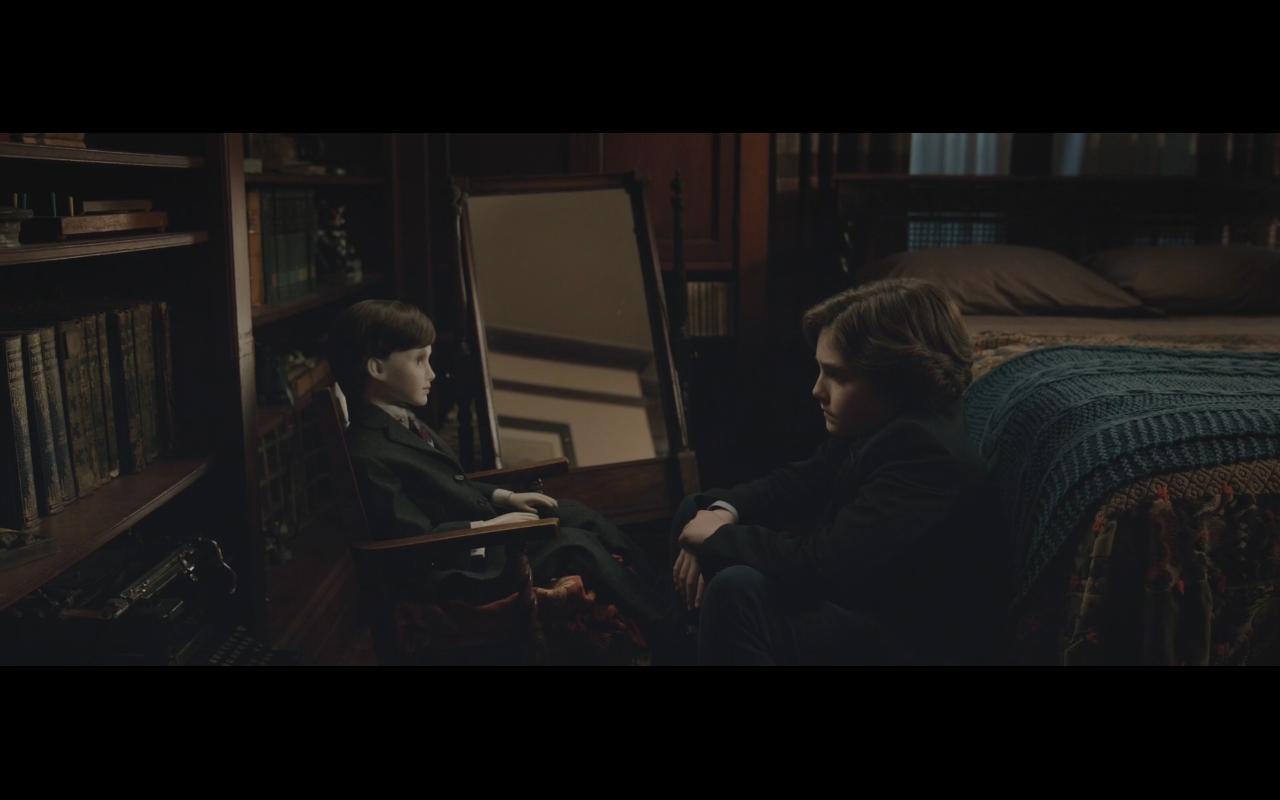